Represented by onions, Palestinians and Israelis discover what happens when they uncover their layers of pain.

These Are My Peelings 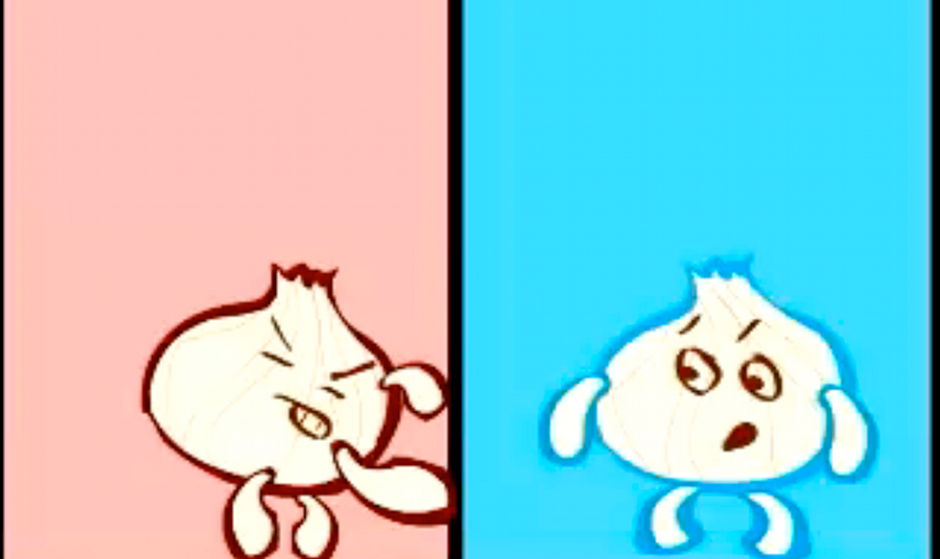 More films from this Series 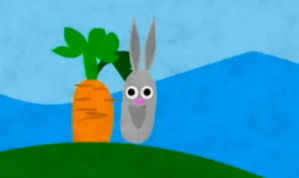 An animation about two rabbits fighting over a carrot. 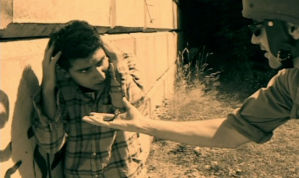 This film is a non-linear drama that takes us into the world of assumption and presumption. 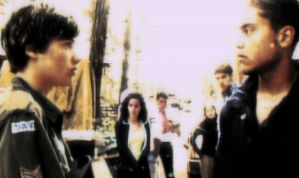 A docu-drama about a real friendship between two Israeli and Palestinian teenagers who met at a peace camp in Canada. 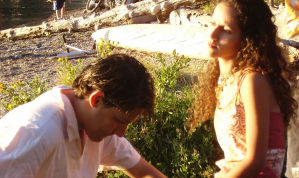 No Place For Dreamers

A video exploration of a romantic relationship between a Palestinian man and an Israeli woman. 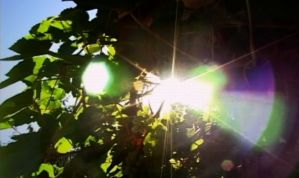 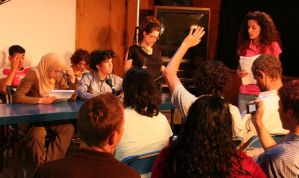 A short dramatic film about Israeli and Palestinian youth co-existing peacefully on a secluded island.

Participate in the discussion 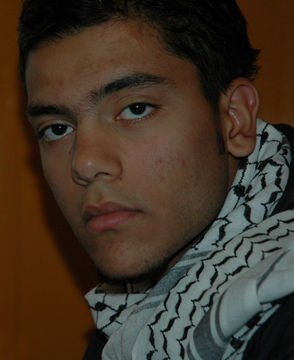 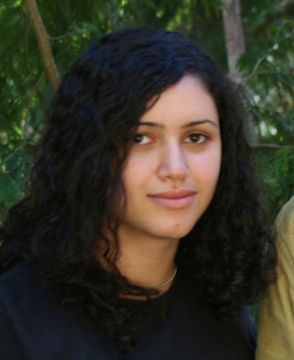 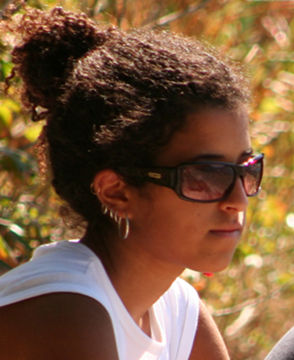 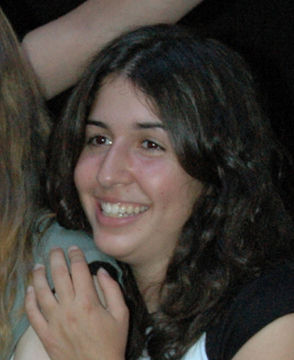